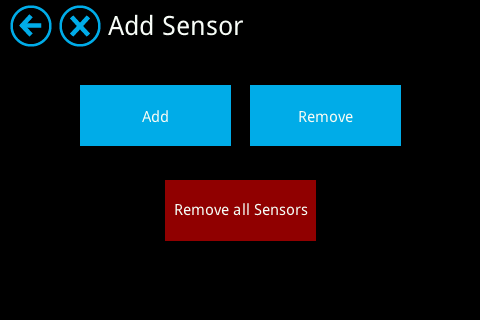 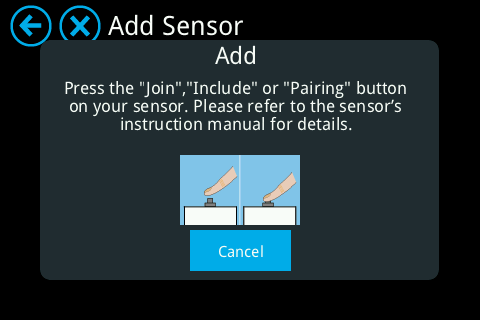 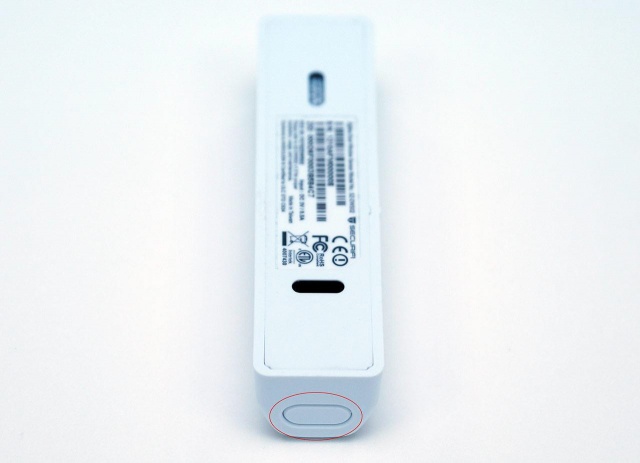 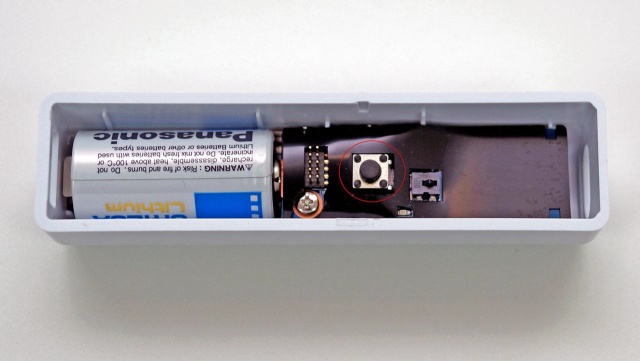 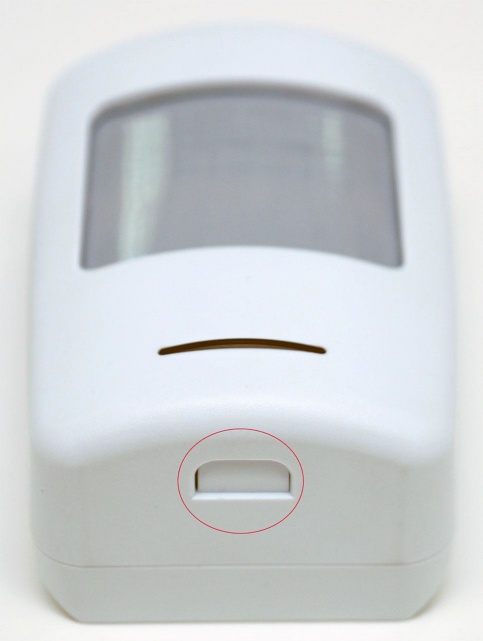 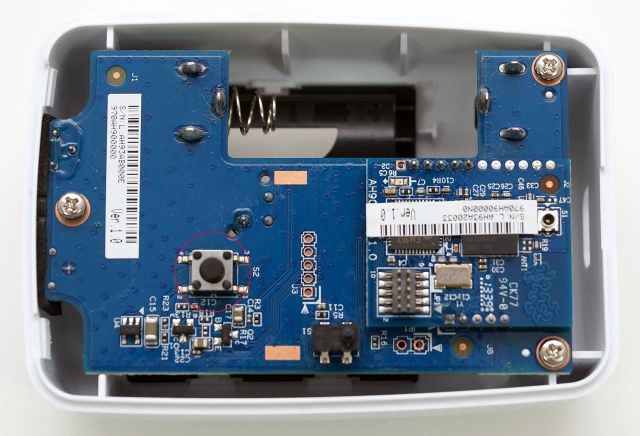 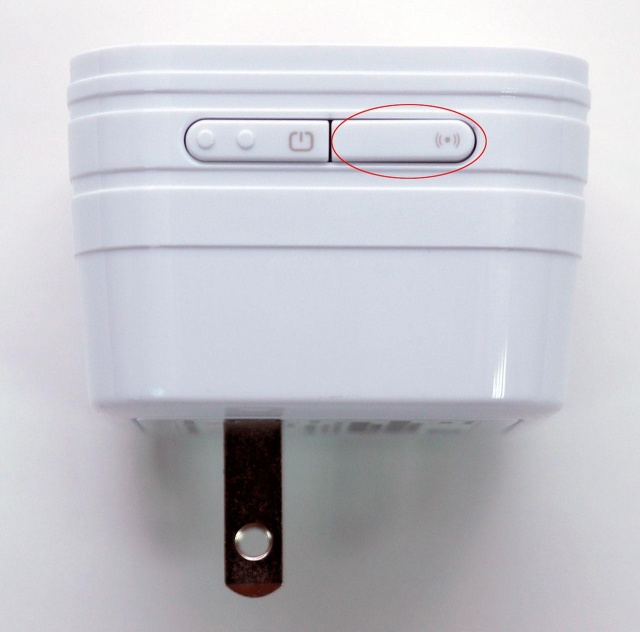 Make sure you've replaced the cover on the sensor, this is so the tamper switch doesn't report the sensor as tampered, since as long as the sensor is in the tampered state, it will not report any other status updates, such as open or closed for example.
The Almond+ will query the sensor to ascertain its type and variables. The time it takes to add sensors varies from around 10 to 30 seconds. You'll be seeing the message below during the time the sensor is being added. 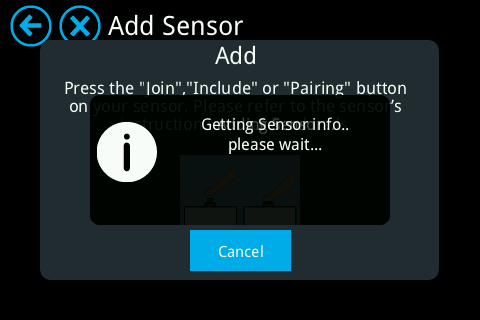 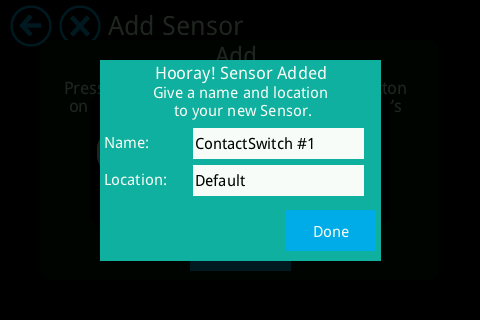 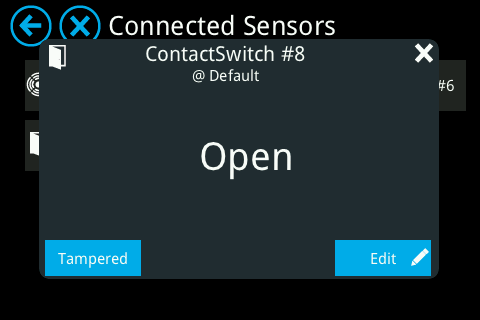